When the College was established, it only had the Acting Principal who was later (early 2017) appointed as the fulltime Principal. After the appointment of the Principal in 2017, the following additional staff members were appointed:

The College has been operating with the above personnel until later in 2017, the Department appointed interns to assist the above staff.  In addition to the above permanent staff are the lecturing staff as indicated in table 1 above. These are appointment on renewable year on year contracts. The Department is currently working on finalising the Community Colleges Funding and Staffing norms. 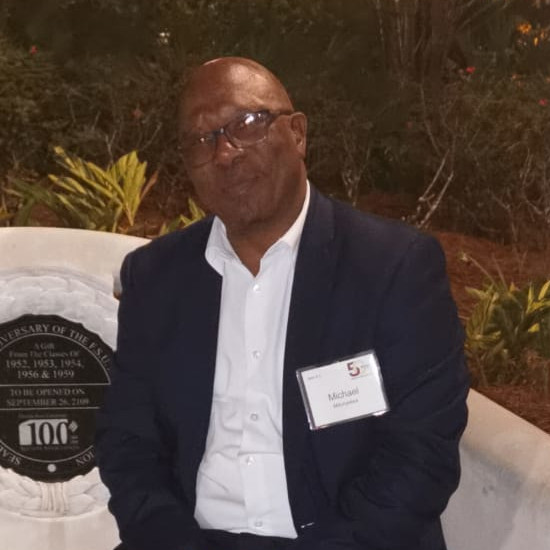 To provide effective and efficient community education and training

The provision of information communication and technology services 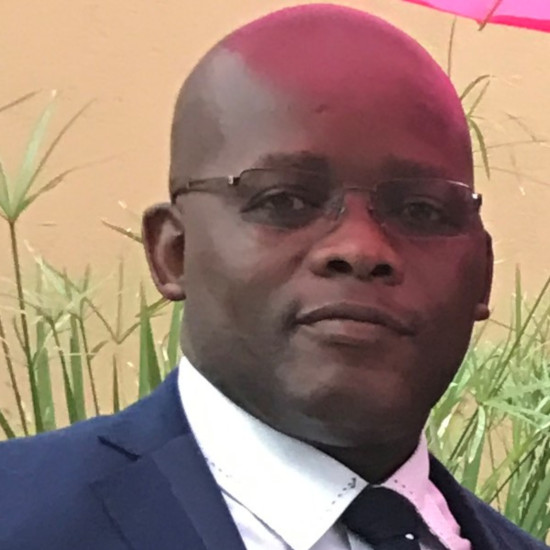